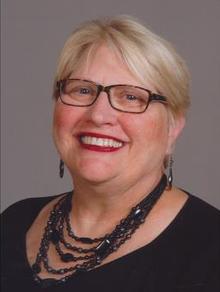 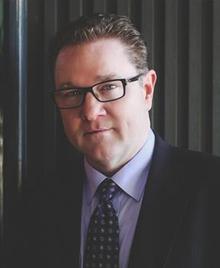 ​Joy Harrison Rust, Organist, has been a keyboardist almost her whole life. She grew up on a farm in northwestern Ohio, where she started playing the organ and piano for Sunday services as a 6th grader at her Methodist church. She was a piano and music education major at Capital University (ELCA) in Columbus, Ohio. She served as the accompanist for the Men’s Glee Club, which is where she met her husband. Her church music experience includes work at churches in 4 states with duties ranging from organist, pianist, children and adult choir director, handbell director as well as director of music.  Joy has been on staff as high school accompanist during Lutheran Music Week at Lutheridge (Asheville).  She was most recently served at Alamance Lutheran Church (2015-18) and Macedonia Lutheran Church (2005-2014). Joy retired in June 2018 after 40 successful years of K-12 music teaching in Ohio, Florida, Illinois and North Carolina. She taught 18 years in ABSS, in the Graham zone (elementary and middle schools) and most recently at Elon Elementary.  She has a master’s degree in curriculum and instruction, AIG license for gifted education, and National Board Certification in Early and Middle Childhood Music (ages 3-12). She has given presentations and served on numerous committees at the local, county and state level as an advocate for students in music as well as technology. In June 2018 Joy and a colleague along with 5 students from Elon Elementary presented at the International Society for Technology in Education (ISTE) in Chicago. Joy and her husband, Stephen (an ELCA pastor), reside in Burlington. Their 3 children (who live in Sweden, Birmingham and Burlington), spouses and six grandchildren (3 boys and 3 girls ranging in age from 0-7) make for a fun family gathering! Joy can be reached at joyrust15@gmail.com. 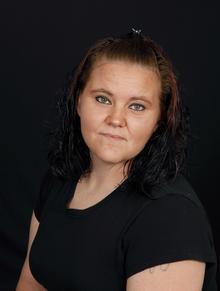 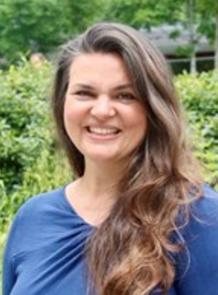 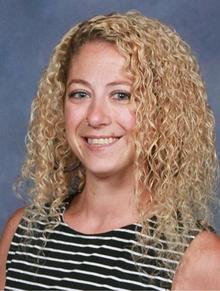 ​​Mrs. Lori Watson, Finance Director and CLC Ministries Coordinator, grew up in North Carolina and graduated from Western Alamance High School. She attended Guilford Technical Community College and runs her own real estate group, Star Real Estate Company. Lori currently lives in Burlington and has three daughters, Whitley (Chandler) who is a lawyer residing in Texas; Erika (Mason) who lives locally working as a school librarian; and Katy who is living in Wilmington. Lori can be reached by e-mail at: ecctreas@att.net. 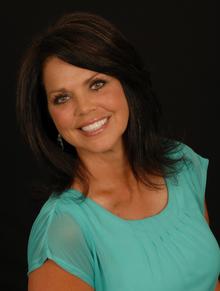 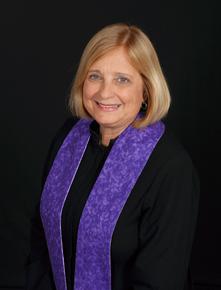 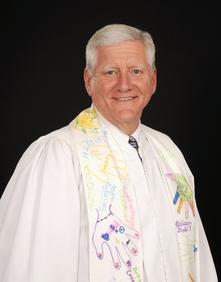 Rev. Randy Orwig, Senior Pastor, was born and raised in Toledo, Ohio. Randy earned a Bachelor’s in Business Administration from University of Toledo in 1982. He felt a call to ministry when he was 19 years old, so after graduation, pursued a Master of Divinity degree at Methodist Theological School in Ohio graduating in 1986. As a United Methodist pastor, Randy served 4 congregations: Trilby UMC in Toledo 1983 (student associate), Hyatts UMC from 1984-1986 (student pastor), First UMC Greenville, Ohio 1986-1988, and LaPointe UMC in Port Clinton, Ohio from 1988-1992. At that point Randy left the United Methodist and moved to Virginia Beach, VA as a United Church of Christ pastor to plant and establish a new church for the Southern Conference. During the next 16 years, Tidewater UCC was started, a building built, and a family was raised. Randy and Bev moved to St. Louis, MO to serve for a short time at Immanuel UCC. Randy and Bev have two children; Ryan and Lyndsay. Lyndsay is a graduate of University of Virginia and resides in Winston Salem, NC. Ryan resides in Elon with his wife. They have one son, Brayden, and one daughter, Brielle. Bev is a retired school teacher. Randy can be reached by e- mail at:  ​RevRandyECC@att.net.

Dr. Stephen A. Futrell, Chancel Choir Director, (DMA, University of Missouri-Kansas City, Conservatory of Music) is Director of Choral Activities and Associate Professor of Music at Elon University in North Carolina, where he teaches conducting, directs the auditioned Elon Camerata, teaches contemporary commercial studio vocal style and technique, and is director of élan, a select a cappella, vocal jazz, commercial/studio ensemble. He currently serves as Artistic Director/Conductor for Voices – The Chapel Hill Chorus, conducting two ensembles: Voices, a 130-member chorus; and Cantari, a chamber choir of 30-36 members. The Mission of Voices is to foster, sustain, and share the art and joy of choral music and to enrich the Triangle community through excellent performances of music from diverse cultures and historical periods. With the Baton Rouge Symphony, as former Chorus Master and Staff Conductor, Dr. Futrell conducted annual Messiah concerts, Christmas Pops concerts, as well as their summer concert series. He made his European conducting debut in June 2002, appearing with the Sinfonia Dell’Arte di Arezzo at the Teatro Petraca, Arezzo, Italy. Then in 2006, he served as conductor for the National Youth Choir at Carnegie Hall, as a guest conductor at New York’s Lincoln Center, as well as appearing as Associate Conductor/Chorus Master for the Aegean Verdi Festival on the island of Lesvos, Greece. Among Futrell’s publications, his most significant are his modern performance editions of three Classical motets by Anna Amalia von Sachsen (1739-1807), published and available through Fred Bock Music Publishers. As a recording artist, and former music producer for DreamWorks Animation SKG International, with more than three decades of experience, Dr. Futrell has performed in live and studio settings as a vocalist, trumpeter, writer, arranger, and producer throughout the metropolitan areas of Kansas City, Chicago, Orlando, Nashville and the Gulf Coast region. Stephen has led church choirs in Methodist, Episcopal, Lutheran, Baptist, and has been involved with even Catholic and Orthodox music programs! 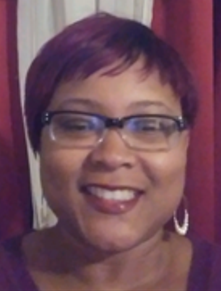 Mrs. Monica F. Nicholson, Office Manager, is a native of Long Island, New York. She is a graduate of Eastport High School where she served as the president of the Student Council and SADD, along with being the captain of the varsity volleyball team. Monica came to North Carolina in 2003 to attend Elon University. She periodically wrote for the Pendulum and the Rock Creek Record, along with serving as a member of Alpha Chi Omega Fraternity. She was a presenter at the 2006 Student Undergraduate Research Forum and won first place in the Broadcast Education Associations National Undergraduate Research Competition in Spring of 2006. She graduated in May of 2007 with a Bachelor of Arts degree for both Broadcast Communications and Journalism. Monica permanently moved to Elon in 2006 following her engagement to Josh Nicholson of Graham, NC. They married in May of 2007. Monica and Josh live with their children Gavin and Sheala, along with their two cats, Rory and Lucy, and their two dogs, Spade and Honcho. Monica and Josh run a local junk removal and yard clean-up company known as 2Gether Team LLC. Monica also works at Revolution Law Group in Greensboro, is a certified yoga instructor teaching at Complete Fitness for Women in Burlington and Boxcar Arcade in Greensboro, and is a bartender at Fat Frogg Bar and Grill in Elon. You can contact Monica at the church at: eloncommunitychurch@gmail.com.